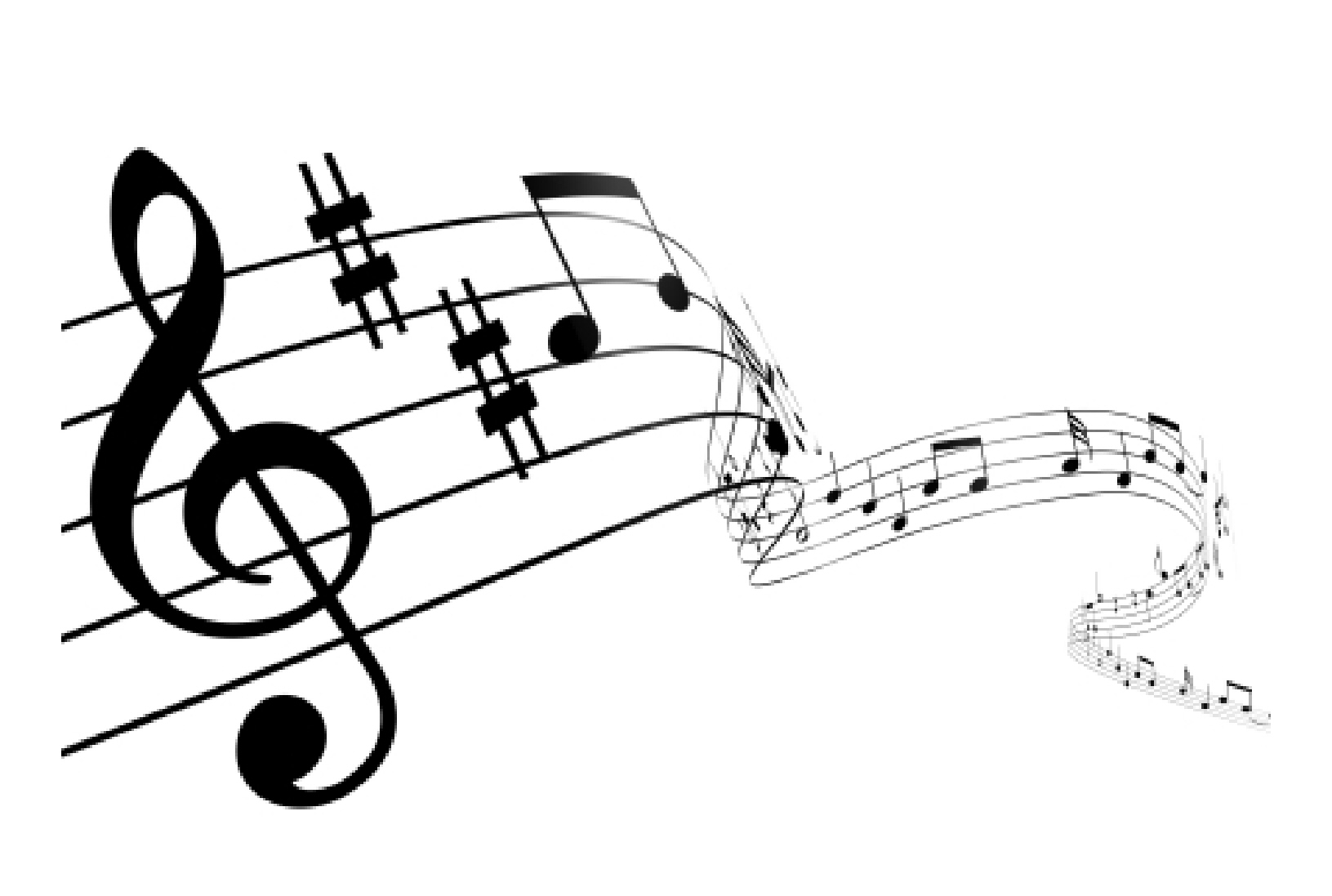 We missed being able to sing together today, so we thought we could share some music with each other for the week. This week Loren Knudsvig wanted to share two videos featuring Keith and Kristyn Getty and their song “In Christ Alone”. See the description and links below:

I first became aware of Keith and Kristyn Getty by listening to Professor John Lennox on YouTube.  Many of you may have heard of John Lennox, he became very well known several years ago when he debated Richard Dawkins.  John Lennox has become one of heroes of the faith.  John Lennox is Kristyn’s uncle, and he introduced Keith and Kristyn to each and they got married.  They are songwriters and unbeknownst to me when I first heard of them are very very accomplished and popular Christian performers.

Their song “In Christ Alone”, is one of the most popular Christian songs performed.

More than popularity or number of YouTube views is the heart of Keith and Kristyn Getty and the other members of their musical production group.  One of the videos I am sharing describes the writing of “In Christ Alone”.  When you hear the motivation and how these people want to integrate Biblical truths into songs/hymns it is heart warming.  They consider themselves hymn writers.

I would suggest that you go to YouTube and subscribe to “Keith and Kristyn Getty” and receive their videos and songs, the Lord will minister to you through their music.

Also consider watching and listening to John Lennox on YouTube.  He is used powerfully of God, his life story is fascinating and you will love his teaching, debates, talks etc.  He is really really one of the best Christian speakers that you can learn from.

In these trying times it is good to fill our hearts and minds with such edifying materials.

I hope you take the time to listen to these people, it is my prayer that they will impact your lives in your walk with the Lord.

How Was In Christ Alone Written? | Official Interview |
https://www.youtube.com/watch?v=jOpF44ysE7I&feature=youtu.be

There are no upcoming events at this time.